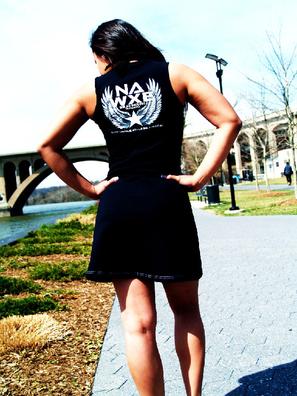 WANNA BE A DESIGNER?
SEND YOUR RESUME
MAGAZINE 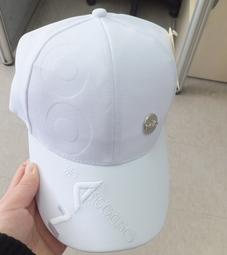 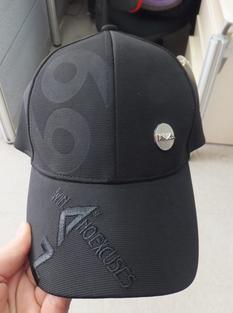 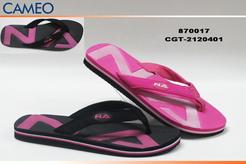 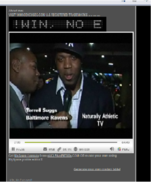 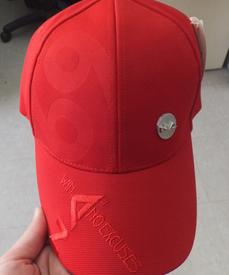 "Our Creed"
Natural (Adjective) Not produced or changed artificially, not conditioned
Athletic (Adjective) characterized by involving physical activity and exertion; physically strong and well developed
Naturally Athletic is a culture among the most elite unique athletic performers in the world. Only the purest & the best can be associated with the natural brand.

Athletes are born not made. Natural not Fabricated.

To be Naturally Athletic follow our trademark slogan ” Win. No Excuses” and watch the crowd cheer your name!
Antonio F.